The Critical Role of Reuse in Disaster Response

Whether we’re talking about hurricanes in the Atlantic, snow and ice storms in the North or a volcano in southeast Asia, Mother Nature can wreak havoc on a service provider’s network operations. In moments of crisis such as these, the ability to communicate is paramount. For first-responders, aid workers, government officials and families, accessible communication channels are vital to the coordination and execution of rescue and relief efforts. But despite the best of intentions, restoring service quickly is never guaranteed, and in the end, could very well hinge on how fast a carrier or OEM (operating a network as part of a managed services agreement) is able to source replacement parts for the network. With little – or no – visibility into equipment inventories, however, it’s simply going to take longer to locate, transport and install various network components. That’s not good news for disaster response, which in order to be successful, must rely on access to replacement gear.

While the weather can’t be controlled, what if telecom companies could leverage its relative predictability to their advantage and plan better for seasonal events like hurricanes and winter storms? Could a Reuse Markets strategy actually play a key role in increasing the speed and efficiency with which companies respond to unplanned service outages?

By helping service teams understand the quantity, location and condition of accessible spares on hand – and not on hand – a reuse strategy can play a key role in disaster preparedness.

For most telecom organizations, the service and supply chain is defined by a reverse logistics process in which it’s becoming increasingly difficult to track surplus and decommissioned assets. As the underlying technology supporting networks grows more advanced, assets are being pulled out of service long before they’ve reached the end of the useful life. Yet given the reporting limitations of standard ERP and Operational Support Systems (OSS), and the functional silos that plague most companies, accurately tracking the condition and location of network equipment has become virtually impossible. It should come as no surprise then to learn that tens of thousands of extremely valuable assets sit idle in warehouses across the globe, having simply ‘fallen off the grid.’

Poor visibility into inventory and material flow has a near immediate effect on equipment forecasting – setting the stage for equipment shortages that down the road can hamper efforts to restore network service. Without the necessary intelligence into equipment stock levels, planners and buyers are often left to make what amounts to a little more than an educated guess. As a result asset surpluses and shortages are commonplace, conspiring to simultaneously drive up equipment and operating costs.

The key to bringing order to the reverse logistics process, and by extension, improving disaster preparedness is consolidated visibility. Amidst this long-term cycle of technology churn, very few – if any – assets are valueless at their time of decommissioning. While some assets can be resold on the secondary market as a way of generating new revenue streams, others can be deployed within the network to support expansion in emerging geographies or ensure spares pools are adequately stocked.

Greater visibility into excess and decommissioned assets enables telecom organizations to extend the lifecycle of high-value networks assets, ensuring highest and best use.

Gaining an Edge on Hurricane Season

By establishing greater visibility into material flows, you’ll not only know what excess equipment you have (and what you don’t) and where it’s located, but more importantly you’ll be able to incorporate severe weather patterns into your long-term planning and procurement processes. To illustrate the positive impact consolidated visibility can have on the service and supply chain, consider hurricane season in the Atlantic Ocean.

From year to year, the number of named storms and their severity may fluctuate but we do know they are most likely to form between June 1 and November 30 with August and September widely considered ‘peak’ months. Over the course of 2018, for example, the Atlantic hurricane season produced an average of 16 named storms.

For service providers operating in this part of the world (there are approximately 78 million people in the Caribbean and Southeastern United States), knowing when dangerous storms are most likely to impact service can be a significant advantage from a planning perspective. Through the consolidated visibility established by a reuse strategy, carriers can proactively plan for the arrival of the hurricane season months in advance by:

One of the key factors in supporting profitable and effective Reuse Markets strategies among early adopters has been the utilization of sophisticated software-enabled services. As many early adopters are aware, the size of the ecosystems in which they operate is simply too large to rely solely on proprietary technology, internal resources and silo’d data. By outsourcing some of the core components (e.g. asset data tracking, logistics services and secondary market asset acquisition/disposition), carriers and OEMs can focus on the more strategic aspects of reuse such as ensuring that spares pools are adequately stocked.

Whenever severe weather or other natural disaster strikes, the speed and efficiency with which service providers and OEMs are able to restore network service is absolutely essential. With a Reuse Markets strategy, you’ll be able to leverage asset intelligence to make more informed forecasting decisions about excess and decommissioned assets. Decisions which will ultimately put your organization in a position to respond faster to service interruptions and downtime during the greatest time of need. 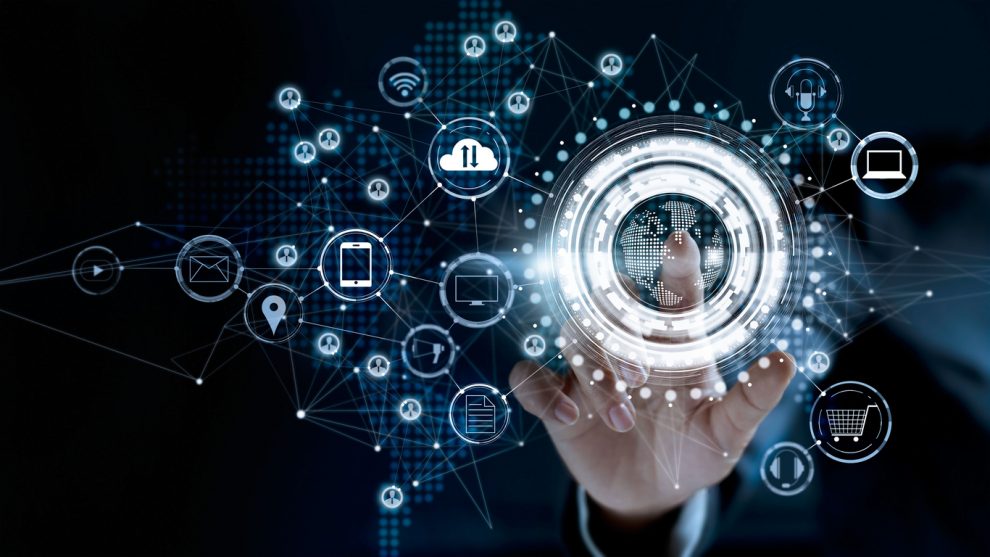 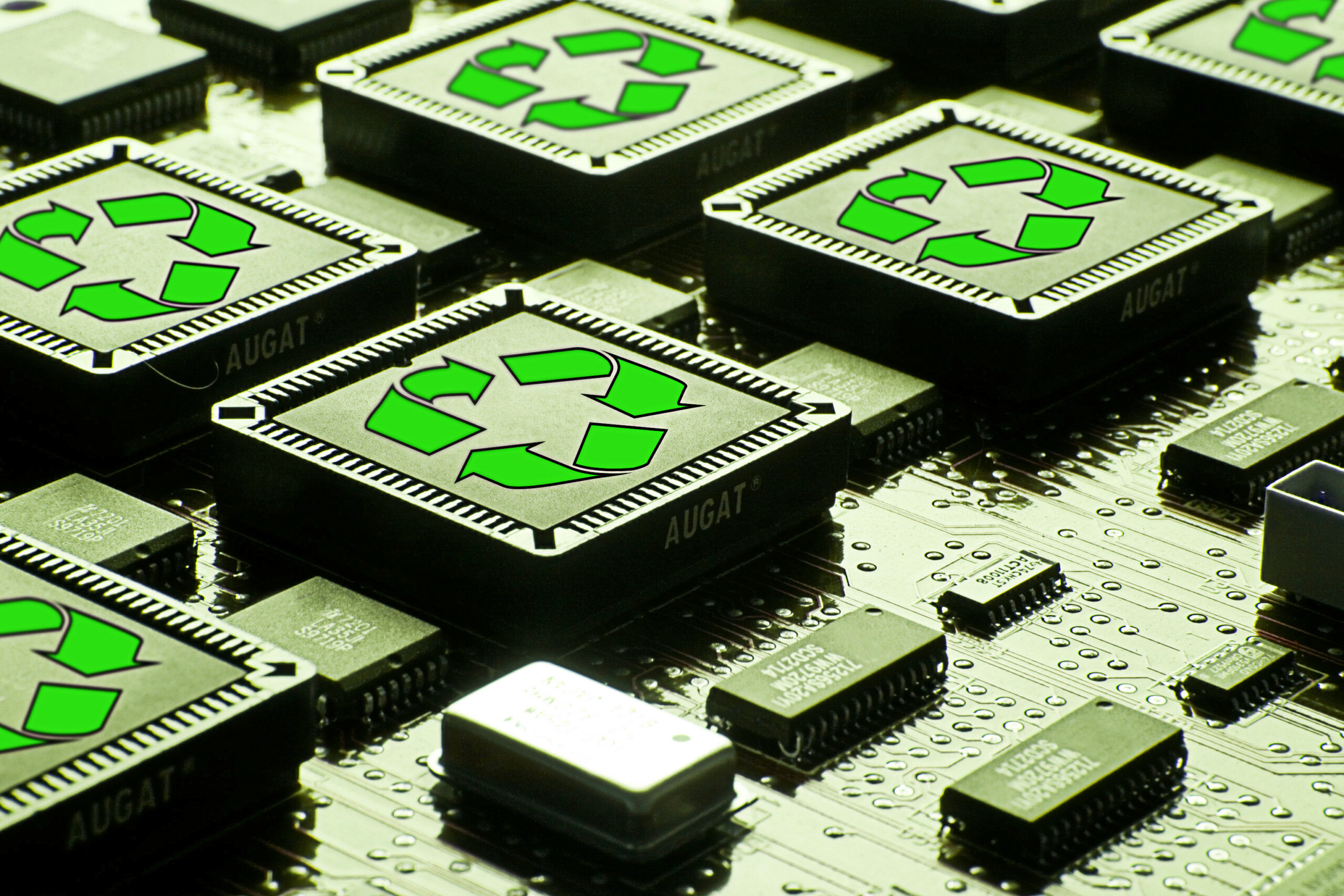 ZTS offers support to its clients with the expertise they need to plan and optimize networks regardless of technology. Understanding the impact on capital investment, operational expense, and overall performance, we strive to ensure that our recommendations are flexible and robust, meeting both immediate needs and future contingencies.

ZTS has expertise in optimizing the entirety of networks, from RF to IP to Core. By having the big picture vision of projects, we consider the codependence of all network elements in the most practical ways. Our experience and complete understanding of LTE, DAS, Small Cell, and Fiber networks, and our ability to resolve related issues makes Zurich Technology Solutions a valuable business partner.

Installing new equipment on site is more than just a plug-and-play operation. Successful deployment projects require technicians with a deep knowledge of small cells, DAS, microwave, or other technologies, and a complete understanding of the customer’s exact specifications.

ZTS has expert technicians to provide optimal performance, proper integration, and solid connections between all critical systems. Because service failures or outages during a routine installation or commission can be costly in terms of impacts to budgets, timelines, and the overall customer experience, all critical systems are tested and verified with the customer’s NOC prior to and after installation, integration, and commissioning services are performed. ZTS has mitigation and risk avoidance strategies to keep projects on-track and on-budget.